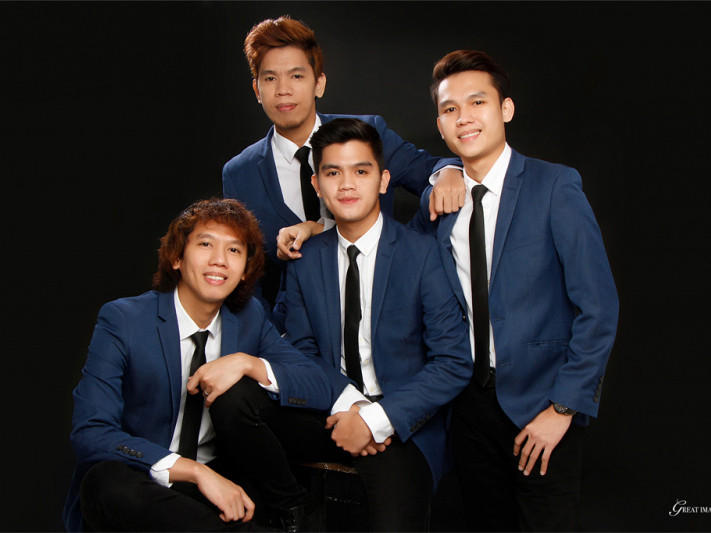 Widely acknowledged as the Philippines finest Beatle tribute band, the REO Brothers has astonished the music world with their phenomenal success shortly after breaking into Manila’s music scene when their hometown of Tacloban was ravaged by Typhoon Yolanda (International name: Haiyan) in November 2013.

Concert audiences and social media fans from all over the world are amazed at how such relatively young performers can render, almost to perfection, cover songs of iconic rock and roll legends, who are almost a generation away from their age! Their reputation as an outstanding Beatle tribute band is their main appeal, although their regular repertoire includes songs from legends such as the Bee Gees, Beach Boys, America, Gary Lewis & the Playboys, Elvis Presley, Bill Haley and Cliff Richards.

Must be 21 or older with valid I.D. to attend this event.